Ⅰ. About the lithium camper battery

Lithium camper battery is a kind of battery that uses lithium metal or lithium alloy as positive/negative electrode material and uses non-aqueous electrolyte solution. Due to the very active chemical properties of lithium metal, the processing, storage and use of lithium metal have very high environmental requirements. With the development of science and technology, custom made lithium ion battery packs have become the mainstream.

1. Memory effect: The specific performance is: if you start using the battery without being fully charged for a long time, the power of the battery will drop significantly, and even if you want to fully charge it later, it will not be fully charged. Therefore, the important way to maintain the NiMH battery is: the electricity must be used up before starting to charge, and it is allowed to be put into use when it is fully charged. The memory effect of commonly used lithium batteries is negligible.

5. Overcharging: It is for lithium batteries. Under normal circumstances, when the lithium camper battery is charged to a certain voltage (that is, fully charged), the charging current will be cut off by the upper-level circuit. However, due to the different voltage and current parameters of the built-in overshoot and overdischarge protection circuits of some devices, although the battery is fully charged, it still remains. The phenomenon that charging does not stop. Overcharging can also cause battery performance damage.

6. Activation: If the lithium camper battery is not used for a long time (more than three months), the electrode material will be passivated, and the battery performance will decrease. 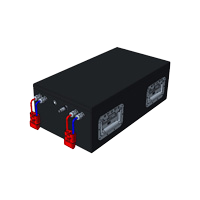 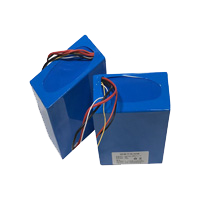 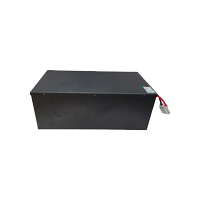